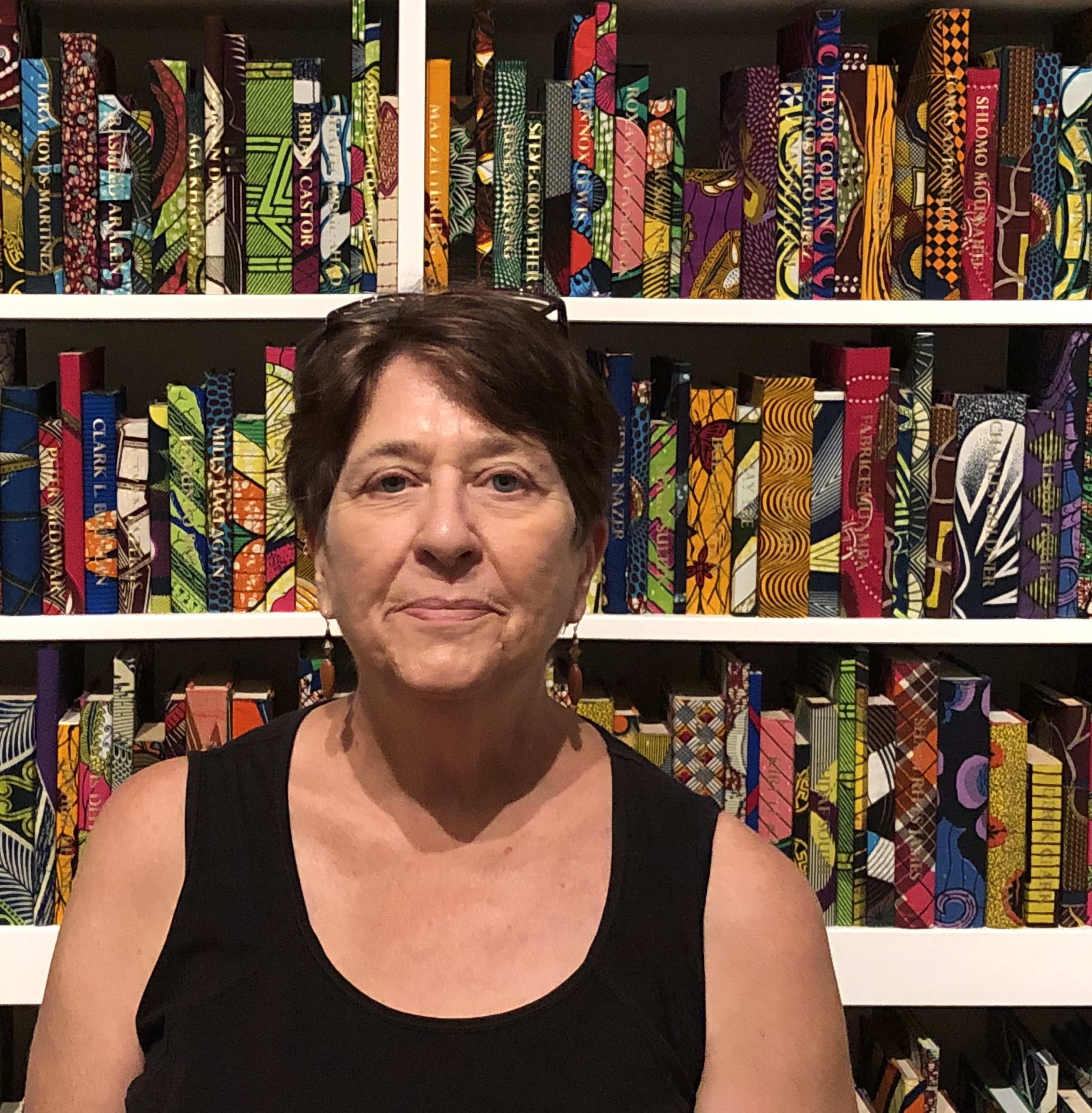 On November 24, 2021, Lesley A. Sharp, Barbara Chamberlain & Helen Chamberlain Josefsberg ’30 professor of anthropology, published new research in the journal BioSocieties, titled “Primate nation: the (after)lives of iconic creatures in American space science.” The article considers the short- and long-term consequences of celebrity status for non-human primates employed during the Space Race of the 1950s and 1960s. Of special concern to Sharp is their significance as icons of American scientific prowess, and their memorialization following their deaths. In turn, Sharp analyzes the fragility of associated public sentiment by considering how involved scientists, in partnership with LIFE magazine, narrated the experimental use of non-human primates as a moral project of national importance.