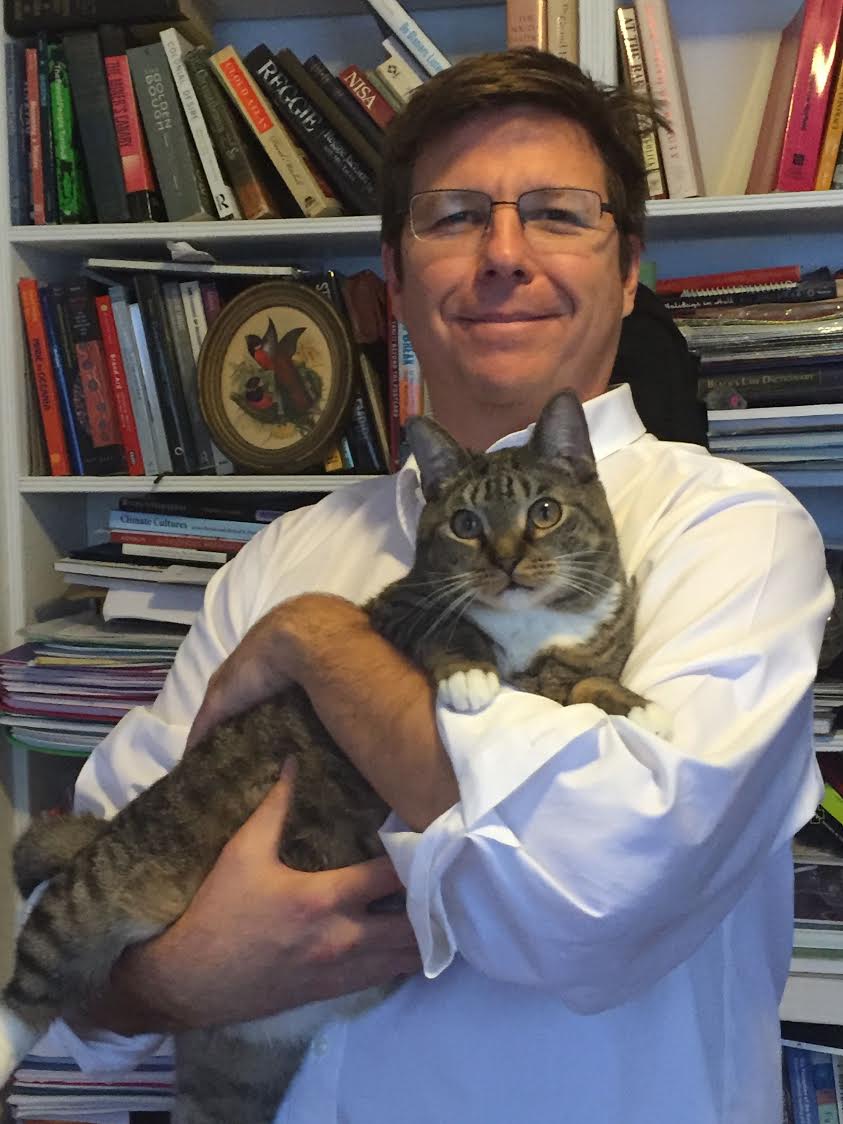 The Contemporary Pacific, a cultural journal covering the Pacific Islands, featured an article written by anthropology and human rights professor J.C. Salyer in its 32nd volume.

In "The Denial of Human Dignity in the Age of Human Rights under Australia’s Operation Sovereign Borders," Salyer considers the legacy of Manus Island, the home of an Australian naval base and notorious refugee processing center. Since the 2013 signing of the Regional Resettlement Agreement, which refuses aid to refugees and asylum seekers arriving by boat, the island's detention center has become a focal point of the asylum seeking process in Australia and Papua New Guinea.

Salyer writes about the instrumental role that Manus Island plays in the process of robbing refugees of their cultural and material identities, and the tactics of intimidation and disinformation that make it possible. As a researcher interested in how power and human rights interact with immigration policy, Salyer studies the negative connotations built up around the status of an asylum seeker, and how this label often ignores individual stories in favor of more discrediting, fear-inspiring definitions.